To understand the origins of Dvořák’s 7th symphony, we need to understand the time in which it was written: the Austrian-Hungarian empire in the 1880s was plagued by wars of culture, something that would become a weapon in the hands of the rising “ethnic activists“. Nothing really new: for a long time the empire had been going through tensions of various kinds with the Czech lands, and Czech people were often regarded as second-rate citizens.

Dvořák was caught in the middle of all of this. Despite the help he was continuously receiving from a real German – by the name of Johannes Brahms – him being Czech got in the way of his international recognition more than once.

Brahms was responsible for Dvořák’s first international success having passed the Moravian Duets to his publisher in 1875. This brought Dvořák a commission for the first set of Slavonic dances.

However, this was not enough for Dvořák: he did not want to be identified simply as a composer of catchy dance tunes. He wanted to enter the Olympus of composers and to get the same recognition Mozart and Beethoven had.

There was also a political dimension to this: the increasing racists’ trends were evermore trying to demonstrate the alleged superiority of the German people. It was somewhat believed that you could become German as long as you adopted the German language and customs.

That was considered a process through which the authentic Germans could civilize the Slavic people. As it’s easy to imagine this kind of thinking would give way to much bigger racist thoughts.

Dvořák set himself to change the course of it, or at least to try: his ambition was to be recognized as a “serious” composer of a “serious” German genre – the symphony; thus demonstrating that a Slavic composer could be as good as a German one.

This was what his 6th symphony was designed for. But the politicization of society went on increasing, pervading the cultural world with its ideologies, and the premiere of the 6th symphony in Vienna was dropped. The 6th got its premiere in Prague and then was brought to London with enormous success. The result was a commission by the London Philharmonic for a new symphony, in 1884.

It was the same Society that had commissioned Beethoven’s 9th symphony some 70 years earlier: you can imagine how prestigious it was for Dvořák to receive such a commission.

He determined that this new symphony would be more perfect than anything he had ever composed: more refined, more grandiose. The German people would surely have to acknowledge that a Czech composer could be just as good as a German one.

On the first page of the manuscript, Dvořák wrote that

“This main theme occurred to me upon the arrival at the station of the ceremonial train from Pest in 1884.” 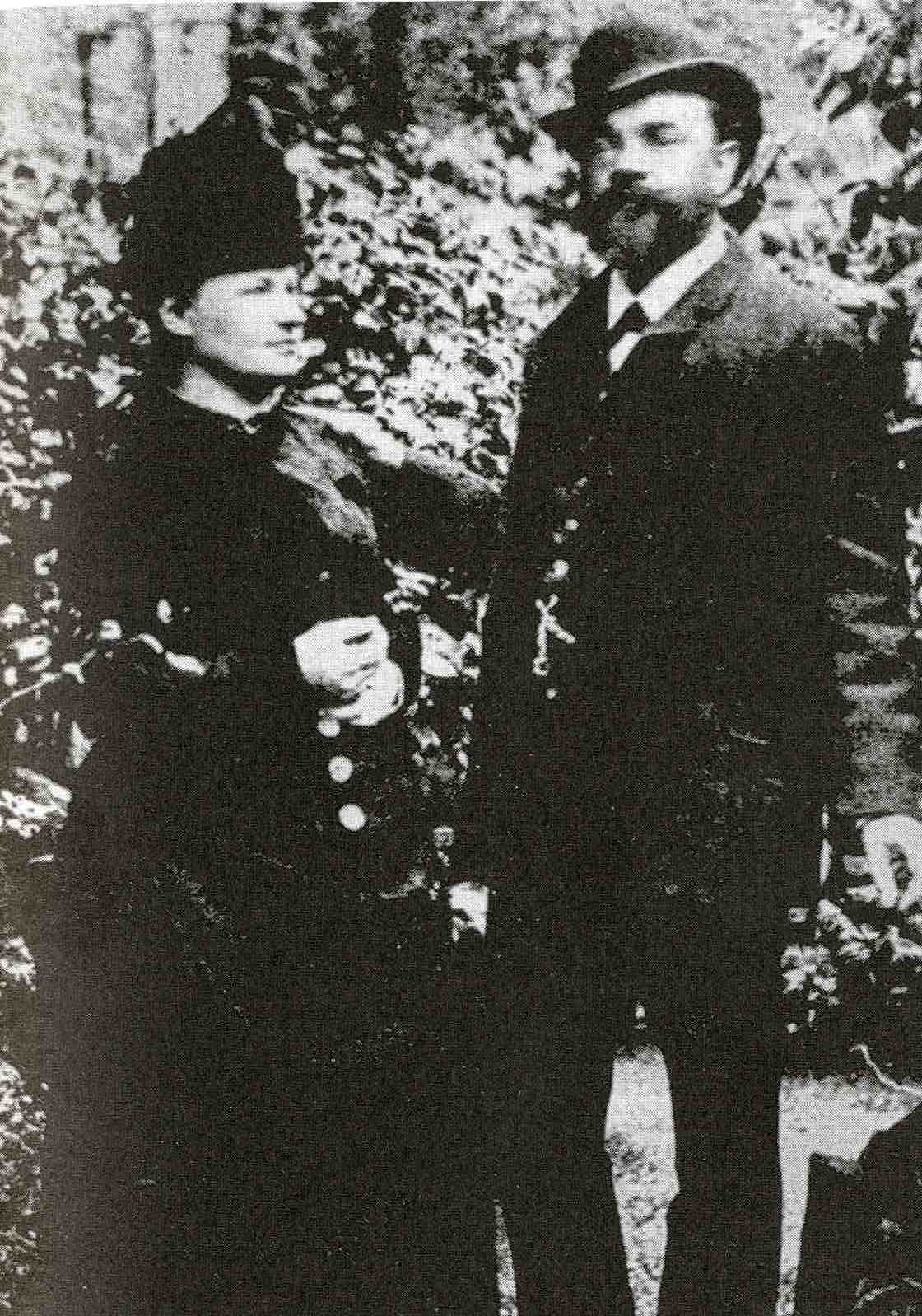 Antonín Dvořák with his wife Anna in London, 1886

On that train, Czechs were traveling from Hungary to Prague for a performance at the National Theater.

The performance was followed by a pro-Czech political demonstration.

Antonín Dvořák  Symphony n.7: an analysis of the 1st movement

The structure is a typical sonata form: an exposition with 2 contrasting themes, a development, a recapitulation, and a coda.

The first theme is deep and dark: the violas and cellos take the lead at the end of the second bar but the atmosphere is set by a rumbling pedal of basses, timpani, and horns

But look at how masters work: Dvořák takes the last cell of the theme, the 16th notes, and makes a slight rhythmical variation. And just from that, he acquires a new element that will come back times and again throughout the movement.

The strings bridge using those same rhythmic figures in a dramatic episode filled with stop and go.

Notice also the hemiolas, so typical of Czech music, blending the barlines and trampling the regularity of the meter