Death of a hero

Now globally recognized as a masterpiece and performed everywhere in the world, Gustav Mahler’s second symphony had a very troubled beginning: Mahler himself had to finance the premiere and was even forced to give out free tickets to fill the hall. There were also practical difficulties: the concert was in Berlin but Mahler was working in Hamburg and could not get out of any of the performances he had to conduct. So he had to travel to Berlin after his performance at the opera house, rehearse for 3 hours the next day and come back to Hamburg to conduct another opera performance.

Critics, of course, attacked him. However, they were not the first to do so: there’s a curious anecdote about Mahler playing the first movement of this symphony at the piano for the famous pianist and conductor Hans von Bülow (yes, the same one that conducted so many Wagner premieres, and whose wife, Cosima, ended up with Wagner himself). While playing, Mahler noticed that von Bülow kept his head in his hands, covering his ears. Mahler stopped playing, looked at him, and von Bülow signaled him to keep going. The same episode repeated a few times and in the end, von Bulow commented:

“Next to your music, Tristan sounds as simple as a Haydn symphony! If that is still music then I do not understand a single thing about music!”. 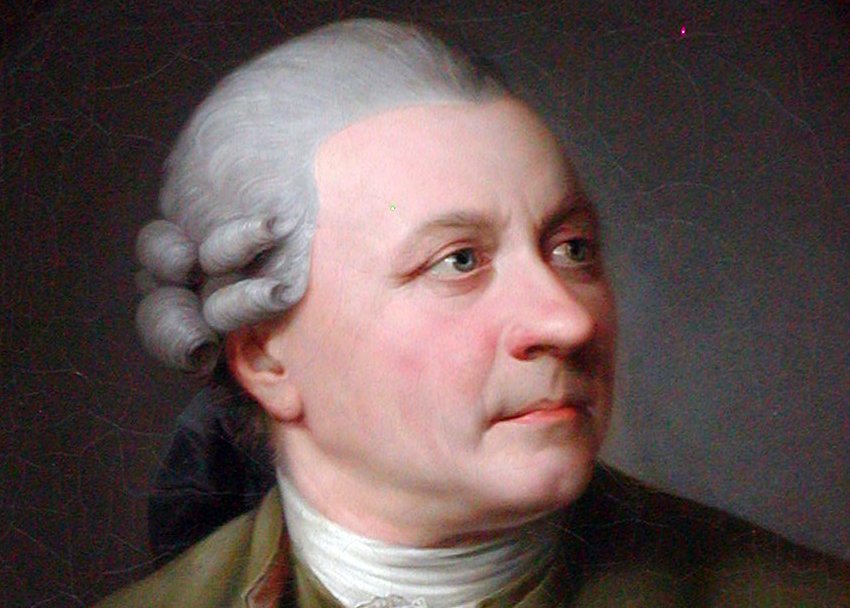 Sadly, von Bülow died before Mahler completed the symphony. At Bülow’s funeral, a children’s choir sang Friedrich Klopstock‘s Auferstehn. Mahler was struck and, in his own words: “It flashed on me like lightning and everything became plain and clear in my mind.” Klopstock’s hymn became then a part of the symphony.

Mahler originally composed the first movement of Symphony n.2 as a funereal symphonic poem, titled Totenfeier: the symphonic poem was a form that was particularly popular at the time – just think about Richard Strauss for example.

In writing to composer and journalist Max Marschalk, Mahler comments on the first movement of the symphony with these words:

“Why did you live? Why did you suffer? Is it all nothing but a huge, frightful joke?”

He would eventually give his own answer to these questions in the last movement.

It took Mahler around 6 years to write the symphony (by the way, this symphony was completed in the same year in which Debussy’s Prélude à l’après-midi d’un faune was premiered) and he started it in a very awkward place: Totenfeier became the first movement of the symphony. But Totenfeir is a funeral march, which is usually where things end. But death is only the beginning. He made it clear on a number of occasions that the hero that triumphs in his first symphony is the same hero we are now mourning here:

“The real climactic end of the first symphony comes in the second”.