A mass of life – Frederick Delius and Nietzsche’s masterpiece 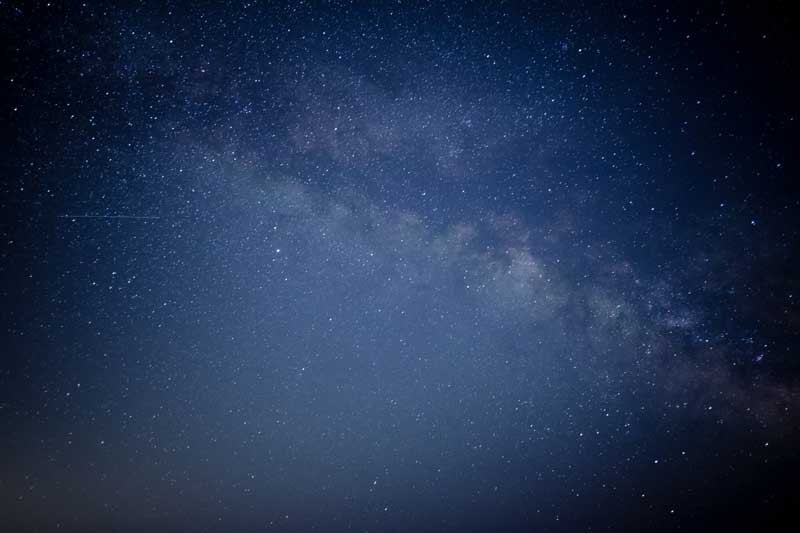 The song of laughter

The song of life

The song of lyre

At noon in the meadows

The song of rapture

The paean to joy

Frederick Delius composed A Mass of Life in 1904-05, the same period in which he saw the birth of splendid works like Appalachia or his Piano Concerto. A mass of life is based upon the writings and poetry of his namesake Friedrich Nietzsche, the father of 20th Century philosophy, in which he extols human willpower and wisdom above all things. The texts come from Also sprach Zarathustra

, discovered by Delius on a trip to Norway, and for such reason A Mass of Life is a purely humanistic liturgy; one in which mankind’s joyful thoughts and actions have replaced a heavenly Paradise.

wrote Friedrich Nietzsche himself. No composer was more receptive to Nietzsche’s analogies than Frederick Delius.

The suggestive force of the first reaction to some gorgeous parts of Zarathustra – The Midnight-Song given at the Delius concert in London in 1899 and later to become the pivot of A Mass of Life – is compelling to the point that the shaping of the work in its present dimensions can now be seen to have been unavoidable. As mentioned, Zarathustra was discovered by Delius in Norway. In the words of Eric Fenby, a close friend of Delius:

“When, one wet day . . . he was looking for something to read in the library of a Norwegian friend with whom he was staying during a walking tour, and had taken down a book, Thus Spake Zarathustra . . . he was ripe for it. It was the very book he had been seeking all along.”

Nietzsche’s most famous book made quite an impression when it first appeared in 1883. Like all great personalities, Nietzsche divided (and still does) his audience: the fierce criticism of morality, or false-morality, the shifting concept of good and evil, the (bad) influence of Christianity in society, and, above all, the negation of an afterlife along with the celebrations of potential of the individuals.

A perfect picture of Delius himself: atheist and completely committed to music, a form of central to Nietzsche’s philosophy. Therefore the title of ‘Mass’ is quite ironic: as this is not a Mass of the Christian tradition but, rather, its opposite. It’s a celebration of the human, not the divine, where, perhaps,  is divine: a celebration of life, which is supposed to be embraced and not lived in the horrific terror of being judged and punished for eternity. 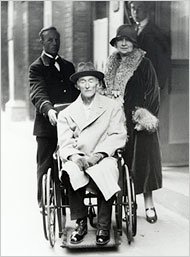 Son of a German merchant who became British, Delius spent most of his life outside the United Kingdom, to America, Germany France. Health problems caused him to lose his sight and put him in a wheelchair. He was forced to get help from his friends to transcribe his works: Eric Fenby, first and foremost, but also composer Peter Warlock.

Delius is commonly defined as an impressionist composer, in light of the innovations introduced by composers such as Claude Debussy after passing the romantic and late romantic model; his work, substantially meditative and introverted, melancholic and evocative, naturally inclined to a non-trivial form of musical descriptive style, is influenced by Edvard Grieg, also a friend of Delius.

I’m not quite sure it would be proper to categorize A Mass of Life as an impressionistic piece. Not in the sense of Debussy anyway. The vision and aesthetics of this giant choral work go way beyond the observation of the moment, reaching out to a dimension embracing the entire journey of life.

It’s no wonder that the discovery of the work of Delius is mainly due to another iconoclast of the time, the great conductor Sir Thomas Beecham, who 1907, during a London visit by Delius, was impressed by his music, and soon after recorded and played part of his production, bringing it to public attention.

Beecham himself conducted the full premiere of A Mass of Life in London, in 1909.

T. Beecham on A mass of Life

Beecham talking about this massive Delius’ work in a radio interview.

Another great interpreter of this work was British conductor Charles Groves: incidentally, Groves was playing in the percussion section of the orchestra at the Royal College of Music when Sir Thomas was invited as a guest conductor.

Structure: A mass of life – Part 1

Structure: A mass of life – Part 2

It’s a shame that such a work doesn’t find a regular spot in the concert halls. I suppose part of it is due to the lack of fame of Delius, who lived all his life at the margins of musical culture; part of it to the identification of Nietzsche as the Nazi’s favorite philosopher, on top of course of his disruptive force and his reputation for nihilism. Two factors that don’t make a good selling point. Regardless, it’s a piece that deserves to be heard more often, and appreciated for what it really is: a giant celebration of life.

A mass of Life – full performance

A mass of life – Discography