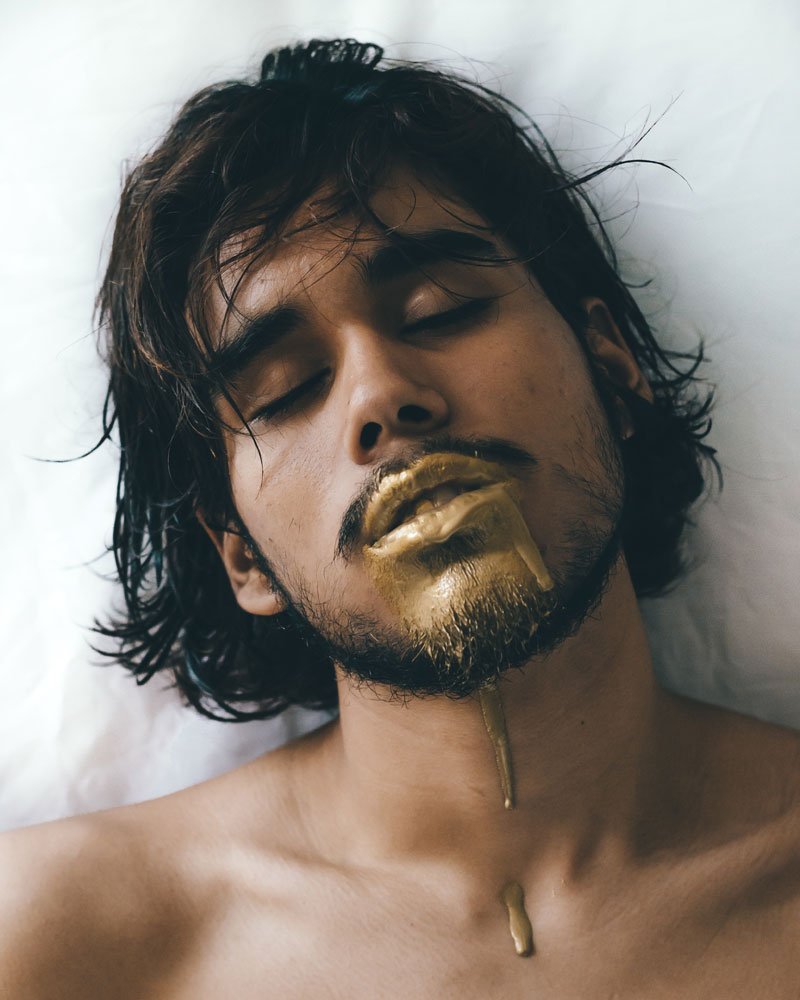 Caravaggio: the other Michelangelo

A passionate and tormented man, Michelangelo Merisi da Caravaggio led one of the most extraordinary lives one could possibly imagine.

Unsurprisingly, I’ve been attracted to his figure for a long time. The idea of an opera based on his life, or parts of it, came even before I completed Camille Claudel.

But I wasn’t ready: in order to write an entire opera around a character I need to fall in love with them. Or with their story. I need to find that edge of passion and compassion that allows me to become the character and feel what they feel, overlapping my own emotions and baggage with theirs.

Only then I can find the true music to paint the story.

Quite naturally, I needed a female character: digging into history, I discovered that Caravaggio, while in Rome, practiced on the side the “profession” of a procurer of prostitutes. The first character I thought about was Fillide, one of the most requested prostitutes of Rome at the time. But it wouldn’t have had the ingredients necessary for a good love story.

I, therefore, opted for Lena, who historically was, in fact, a prostitute but also his lover, and posed for him more than once (for La Madonna dei Palafrenieri for instance). He seemed to be really in love with her. At least until life got in the way.

Graham Dixon wrote an illuminating book on Caravaggio, cleaning away a lot of dust and historical inaccuracies surrounding his alleged murder of Ranuccio Tommasoni and his various affairs. 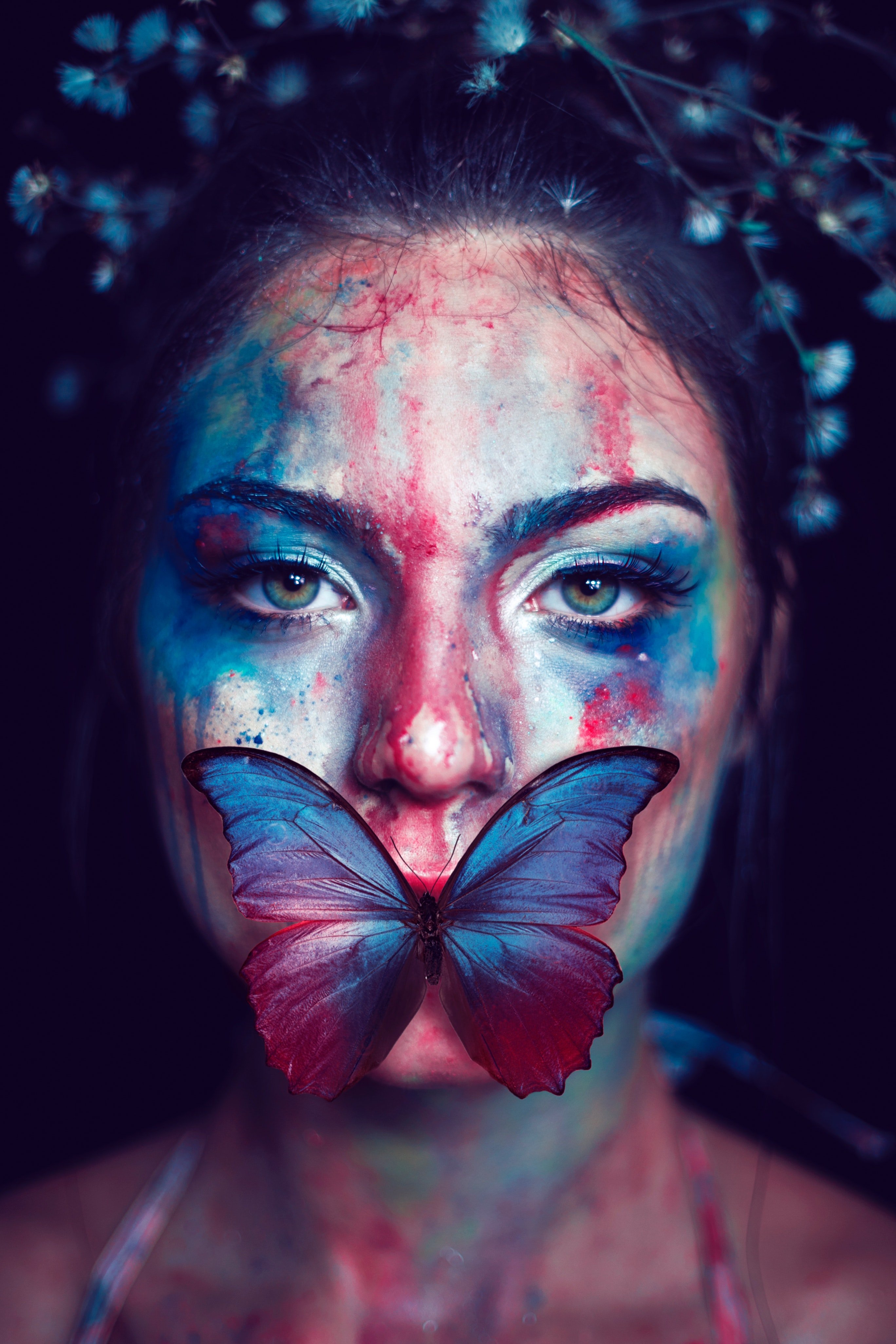 1605, Caravaggio, in his house in Rome is working on a huge canvas: Lena, his lover, poses half-naked for him as the Madonna.

His servant Cecco comes bringing a message (and some money) from the Cardinal Borghese who wants to commission Caravaggio a new painting of the pope. They celebrate the good news by dancing and drinking when suddenly Ranuccio, an old rival, burgess in, furious because Caravaggio seduced his wife. Trying to get his revenge, Ranuccio throws himself onto Lena; Caravaggio reacts promptly in her defense and kills him.

Lena convinces him to flee from Rome while she will try to get a pardon from the Cardinal himself. After a passionate duet the lovers are taken apart and from Rome we are transported to Malta where Caravaggio is crowned a knight of the order.

The scene opens on the prison, in Malta. Two knights explain how, after the ceremony, someone praised Caravaggio’s work but also his models. When one of the knights made sexual innuendos about Lena, Caravaggio, once again, overreacted, picked up a fight and wounded the guard, ending up in prison.

In his cell Caravaggio thinks about Lena, sketching her face on the wall. Meanwhile, Cecco, on the outside, has worked out an escape plan and shortly after manages to free him.

Cecco suggests to go back to Rome and seek help from the Cardinal, reminding Caravaggio that Lena had promised to try to intercede. They leave off to Rome.

In the Cardinal’s palace, the unfinished Madonna is showing in the background. A group of servants is ushering the Cardinal in. He looks around, intrigued by a painting he wasn’t expecting to be there. Lena comes in and the cardinal, looking back and forth at the painting and at her, smiles slyly.

Lena explains to him that that is an offer for him to pardon Caravaggio and let him back in Rome. The cardinal agrees for the price of a night. While she undresses Caravaggio rushes in and hurls himself at the cardinal. He is about to kill him off as Lena jumps in front of him and withholds him. The Cardinal maintains his position with arrogance, and then calmly goes off to say mass.

In full rage, Caravaggio turns to Lena and kills her: she dies in his arms telling him she was trying to pay the price for his pardon. In his last outburst, he destroys the painting while the chorus sings a Kyrie in the background.

It’s an opera, after all

Yes, I’m aware that some of the facts are historically incorrect. I wrote them. After all, I’m writing an opera, not a documentary.

I did research the subject extensively keeping lots of details, like the characters or the motto of the Malta knights during the coronation ceremony. However, I still felt the need of a more dramatic ending. It serves a theatrical purpose while maintaining a crucial aspect of Caravaggio as a man: a victim of himself, of his own rage and of his own time.

As Dixon pointed out, Caravaggio “is not an irrational man, as it is often suggested. The painter was a violent man living in a violent time and his tragic story has most certainly been one of the most extraordinary stories lived by an artist“.