Schumann began writing the first ideas for his first Symphony in January 1841, precisely from 23 to 26. It seems that he completed the work entirely by the end of the following month.

On March 31st of the same year, the symphony was premiered under the baton of none other than Felix Mendelssohn in Leipzig, during a benefit concert for the Gewandhaus Orchestra. The same concert marked the return to the stage of Clara Schumann, who after her marriage to Schumann had had to temporarily put on hold her concert career.

The great success of her return to the stage overshadowed Schumann’s First Symphony, which was only one of the works in the program.

Schumann revised his work several times, so much so that the final version of the work dates back to 1853. 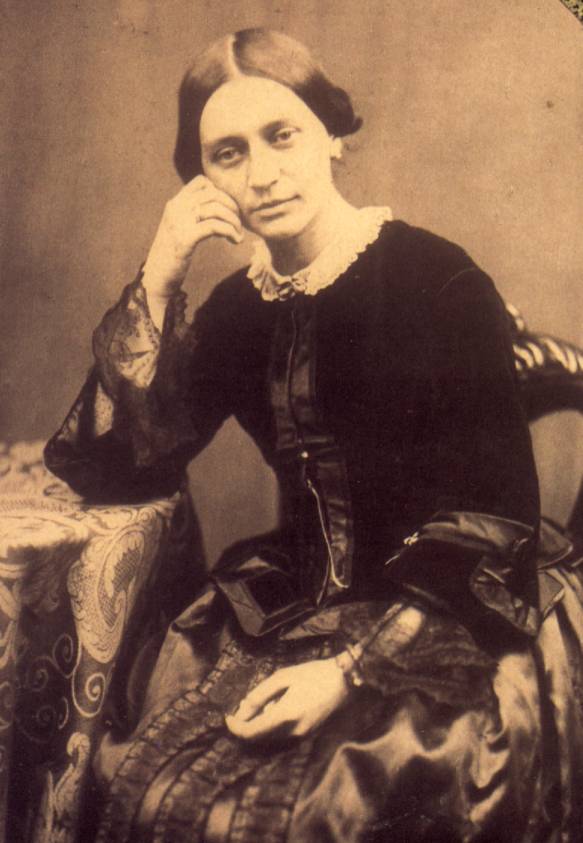 Schumann Symphony n.1 “Spring”: an analysis of the 1st movement

Here’s an interesting fact: the famous opening figure with horns and trumpets was written this way