In January 1861 Verdi – who hadn’t worked on a new opera for 2 years (his last opera, “Un ballo in maschera” is from 1859) – was still debating whether or not accepting to be a candidate to the first Italian parliament. In the same period he received an offer from the St. Petersburg theater to compose a new opera for the following season.

He debated on the subject for some time but eventually opted for the Spanish drama Don Alvaro, o La fuerza del sino by Angel de Saavedra y Ramirez. As Verdi himself wrote to his French editor, La forza del destino is a “big and powerful drama, and I’m really in love with it“. He started writing in September and was done with it by December.

Aside from the dramatic purposes of introducing us to the subject of the opera, these chords were also telling the audience that the show was about to start. 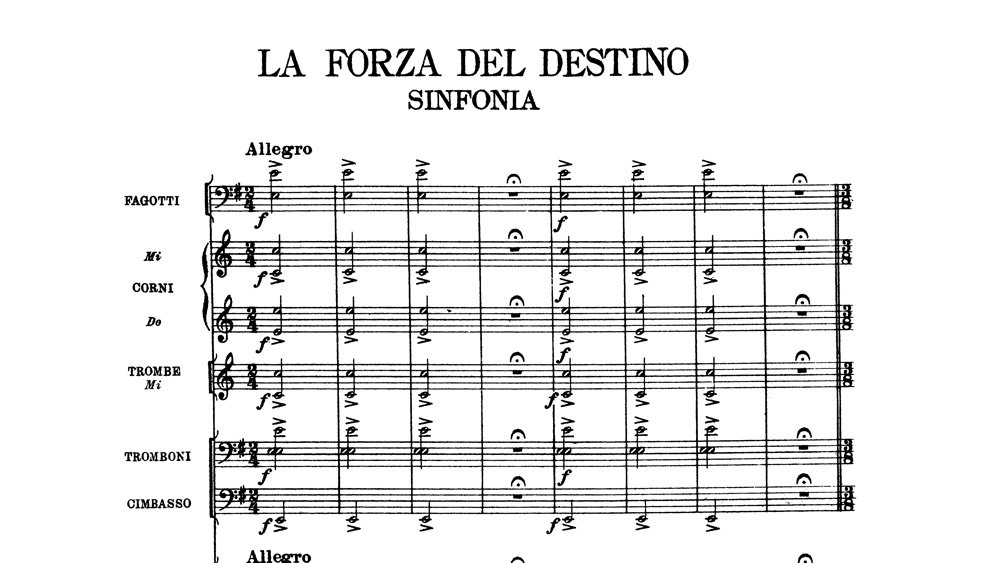 The Sinfonia is makes use of the main themes from the opera: we hear the first one after the 3 chords have been reiterated

To view this content, you must be a member of Gianmaria's Patreon at $5 or more

Looking for a group to share your passion for conducting and learn something new? Join me on Facebook!

Pass the baton - The art of conducting technique 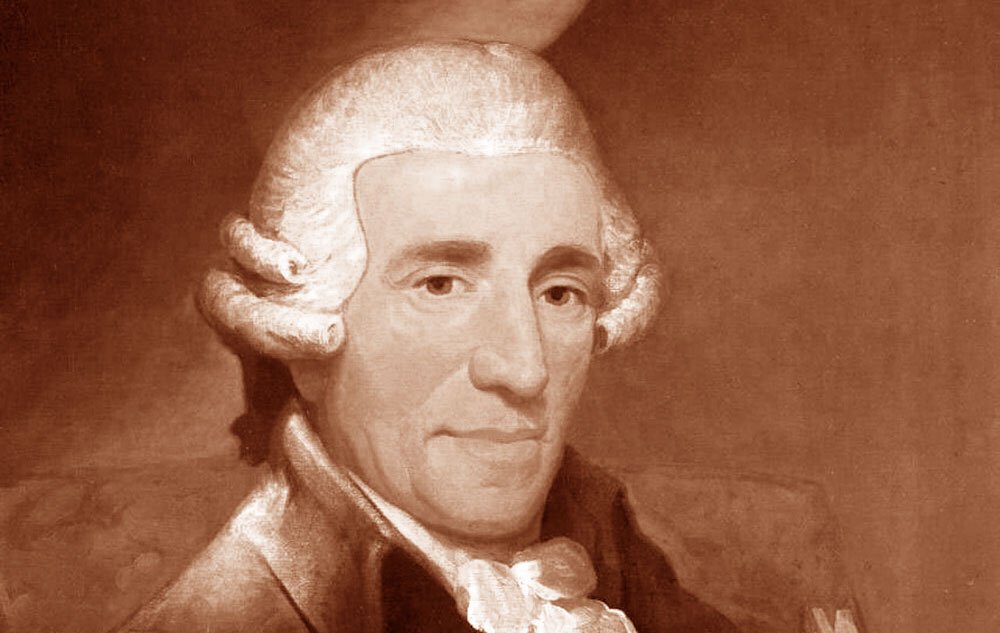 Wittiness, humour, and masterful composing craftmanship are the key elements of Haydn’s symphony n.88, analyzed in this article. 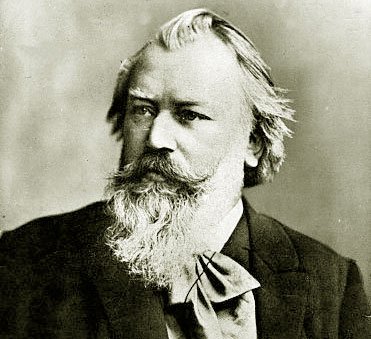 The complex simplicity of romantic melancholy depicted in music, nested into the most classical form. 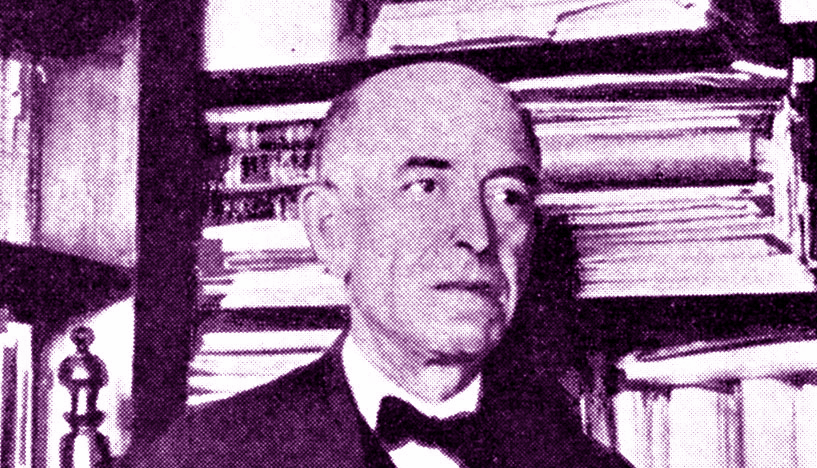 One of the most popular standalone pieces from De Falla’s ballet El amor brujo.